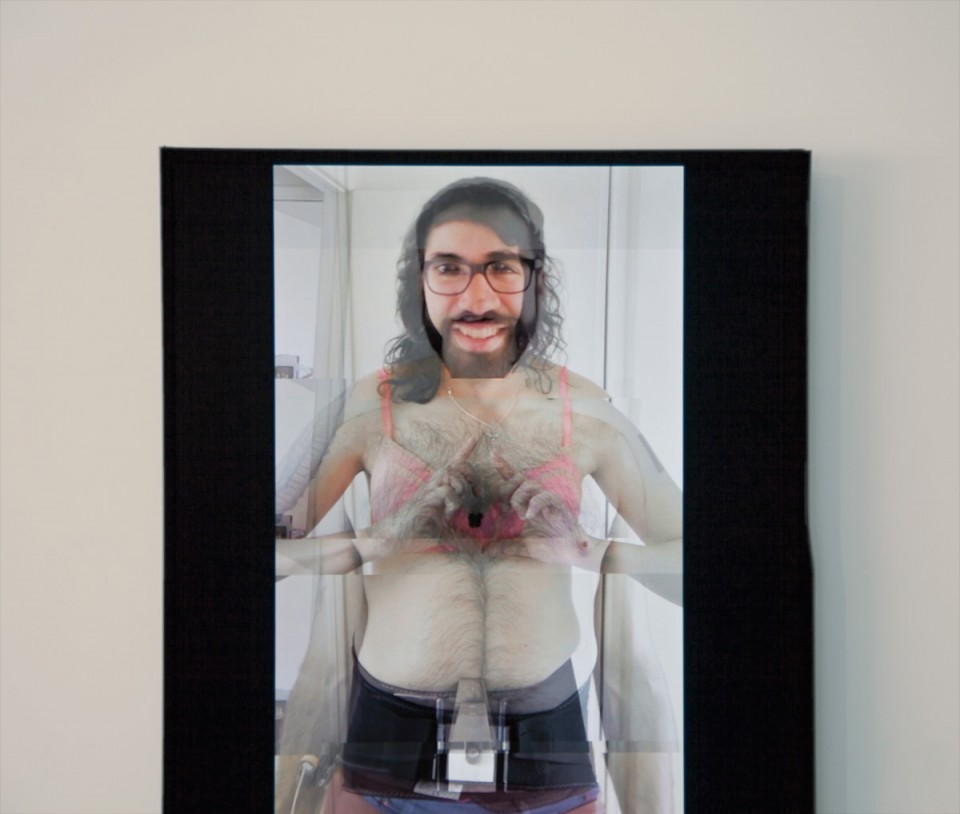 Check out my video installation as part of the 53rd Ann Arbor Film Festival!

Five multimedia and interactive screen-based artworks will be on display during Festival week.

i see you by Alvin Hill

How are We Going to Talk After This? by Chris Reilly

Singing to the sky by Wenhua Shi

About the Ann Arbor Film Festival
The Ann Arbor Film Festival is the longest running independent and experimental film festival in North America, internationally recognized as a premier forum for film as an art form. The AAFF receives more than 3,000 submissions annually from over 70 countries and serves as one of a handful of Academy-Award qualifying festivals in the United States. The AAFF is a pioneer of the traveling film festival tour, and each year visits more than 35 theaters, universities, museums and art house cinemas around the world. The 53rd Ann Arbor Film Festival takes place March 24-29, 2015. For more information, visit www.aafilmfest.org