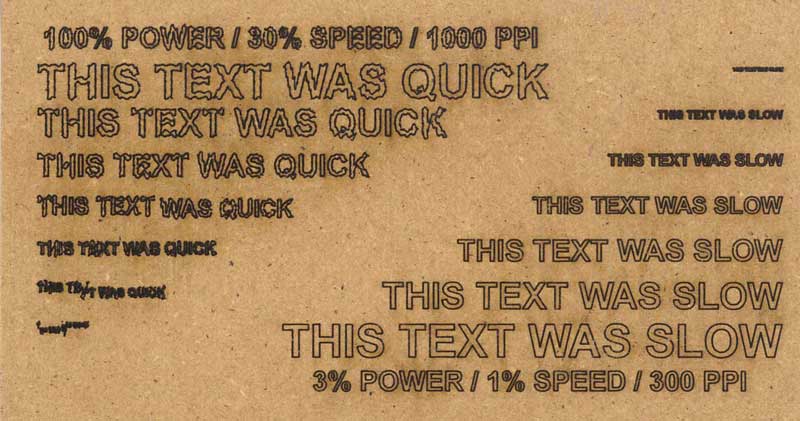 Keeping a low speed is not necessary for all cuts, just those with small or intricate paths which cause the head to change position rapidly. Straight cuts with a higher speed usually look just fine. 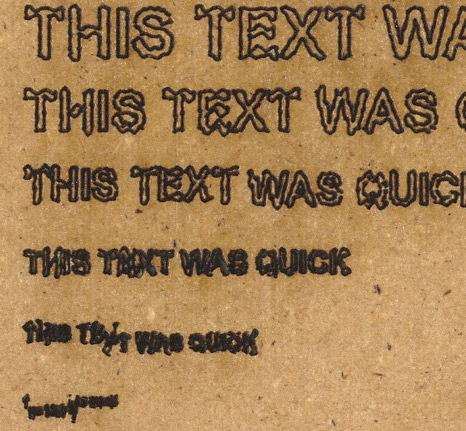 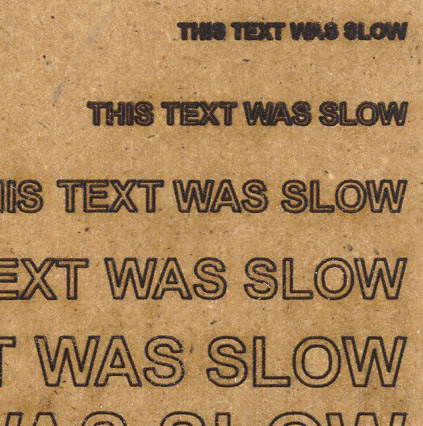 by Chris 13 years ago